Keep the ‘I’ aside 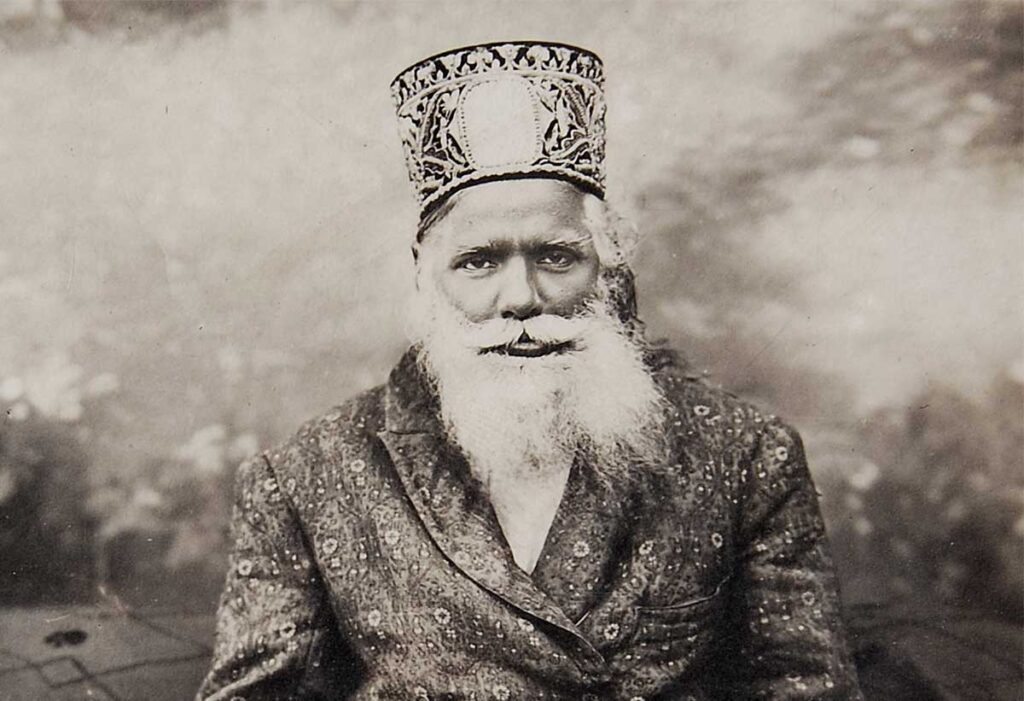 Shri Martand Manik Prabhu Maharaj brought about changes in peoples’ lives not always with his lofty philosophical writings, but, sometimes also with a simple corrective scribble.

It was a minor correction which majorly corrected a man’s life.

Just as the Tehsildaar of Rajeshwar started for Maniknagar to have Shreeji’s darshan on a horseback, a snake glided hissing in the front making the horse neigh nervously. The equine swished its tail, stiffed its ears and reared violently, while the rider, losing control, fell on the ground. Considering this a bad omen, the official cancelled his visit.

He turned back home and disappointedly penned a letter to Shreeji, saying: “I, the tehsildaar of Rajeshwar, wanted to see your Holiness. While I was coming for darshan, I fell off the horse as it was confronted by a snake in the way. Hence, I could not make it. Why did this happen to me?”

Shreeji in one of his compositions says, “मी मोठा दंभ हा हटवा”, meaning, “One must not carry arrogance”. And for the letter from Rajeshwar, he had the same message.

Highlighting all the “I” (s) in the officer’s letter, Shreeji wrote a small footnote,  “Because you were carrying this with you [I], you could not make it for darshan. Next time around make sure you don’t carry this [I] with you.”

The reply made the self-centered Tehsildaar swallow all his pride.

The reformed and humbled officer lost no time is seeing Shreeji and seeking his forgiveness. This time, ensuring that he did not carry the hefty baggage of ‘I’ with him.